Full Personal Admittance: Up until a few munths ago, or so, I ALSO had the beLIEfs of this meme: 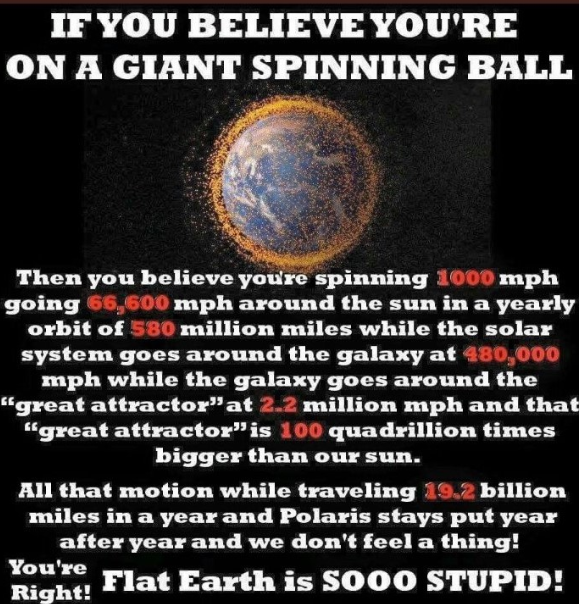 Within that “official” PROGRAMMING of Earth’s Indoctrination Stations (we call schools) are these PSYCHOPATHIC NUMBERS!
Consider that IF these were “true” then how would YOU explain through PROGRAMMING this TRUTH?
👇👇👇👇👇👇

Additionally, the “official” INDOCTRINATION says we’re spinning at the equator at 1,000 mph which is faster than SOUND! AND we’re spinning around the Sun at 66,600 mph (interesting number right?)! AND we’re chasing the Sun at nearly half a million mph. AND our Galaxy is spinning around the Universe at somewhere between 1 and 2 MILLION MPH!!!???
Yet…with all this RIDICULOUS motions…the North Star (Polaris) NEVER MOVES FROM THE CENTER OF THIS DRILL HOLE ON THE GEORGIA GUIDE STONES!!!
And these guide stones were constructed in 1980/81. And now for FORTY DAMN YEARS…POLARIS IS STILL THERE!!! IT’S A MYSTERY!!! 😁🙃🤣
👇👇👇👇👇👇 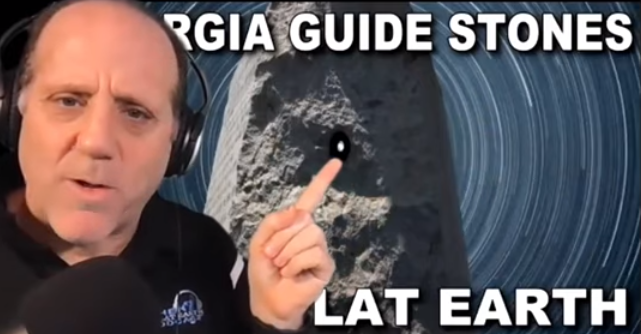 ***How about the Warnings on Globes used for “education?” 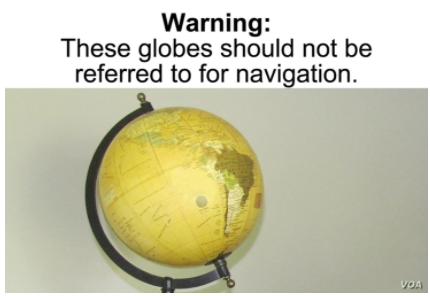 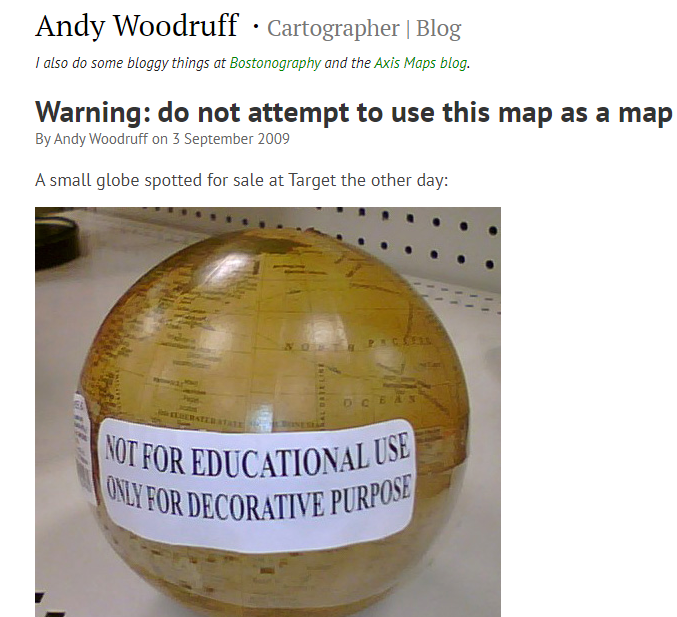 *Notice the Warnings? NOW ASK YOURSELF WHY THEY’RE THERE?
Liability…maybe…??? HOW ABOUT THIS DAMN PLAGAMO…NOW???!!!

Now let us consider how Light works when coming from a light source. Take a good look at this pic which is “official” teachings of Earth Sciences. 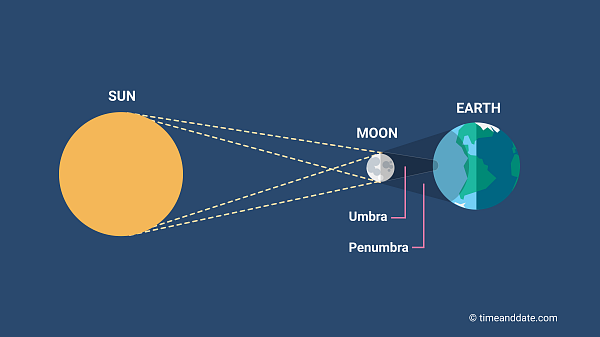 Here’s the “official” PROGRAMMING of how an eclipse works.
We are TAUGHT that Sun is over 93 MILLION MILES AWAY?
If that were “true” how is it POSSIBLE for the Sun to PINPOINT it’s RAYS in this way?
So as to make it more innerstandable to your mind, imagine the Sun as a spotlight like we use for fishing/hunting/camping. The effect you see in this pic is how a spotlight WORKS!!!
👇👇👇👇👇👇 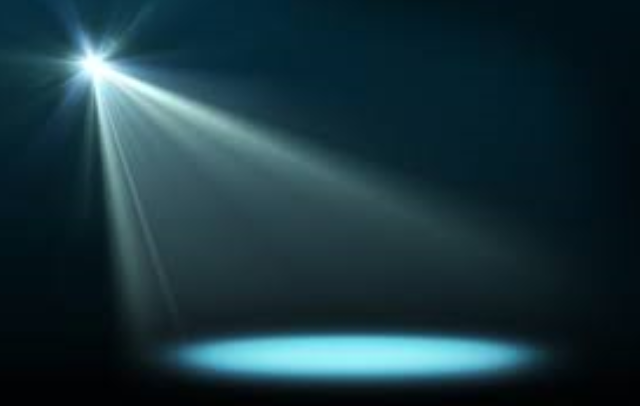 ***Question for your mind: If the Sun really was THOUSANDS OF TIMES larger than Earth…how is it POSSIBLE that it pinpoints it’s Light like a SPOTLIGHT?

I have updated the pic of how we’re TAUGHT that an eclipse works with how LIGHT REALLY WORKS! Spreading 360 degrees!!! 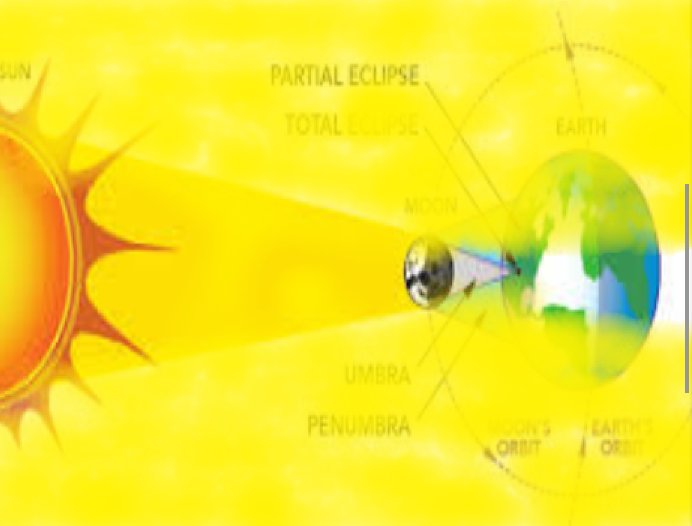 If what we’re TAUGHT about the size/distance of the Sun is true?
THIS WOULD BE WHAT AN ECLIPSE “REALLY” LOOKS LIKE!!!
However, this is NOT what we see during an eclipse!
IT’S A MYSTERY!!! LMFAO!!! !!!

Just a regular Spark of Creation attempting to clue others into TRUTHS! View all posts by billydoniam

One thought on “Ready for some Heliocentric Nonsense versus Level (flat) Earth Plane?”